Previous Next
Does Your High Bay Lamp Equip with Fake MEAN WELL Driver?

As a high bay lamp manufacturer, we are glad more and more LED high bay lights are used for industrial lighting. The led driver is the core of the LED high bay lamp. It affects the life span, even the property safety. Quality LED high bay retrofits usually use Taiwan MEAN WELL drivers. While the MEAN WELL brand driver is so famous, there appear many counterfeit and high imitation drivers in the market and many online so-called MEAN WELL official website or direct selling platform.

Here KYDLED will tell you how to tell the differences from the real MEAN WELL driver and the fake one. 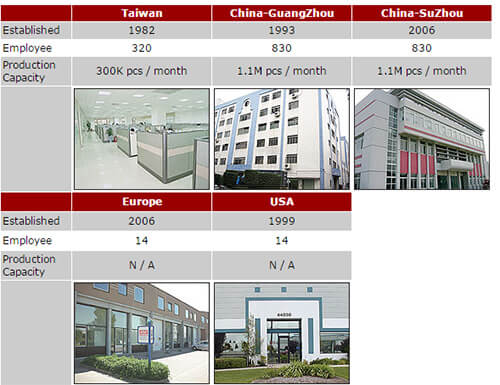 Besides the official website http://www.meanwell.com.tw/, Taiwan MEAN WELL company has other two factories in Suzhou and Guangzhou, China. So if you see MEAN WELL driver factories are from other cities, it is fake one. Besides, it has two offices in USA and Europe. The companies are respectively named as MEAN WELL USA, INC. and  MEAN WELL EUROPE B.V.

2. Besides the fake official website, there are also counterfeit powers.

Some are near the famous brand, that is the trademark or company name is very close as the name MEAN WELL brand to achieve the purpose of confusion.
For examples, the real MEAN WELL driver Chinese name is 明纬. Some called明伟，名纬，铭纬 or with other city MEAN WELL, such as Hongkong MEANWELL. 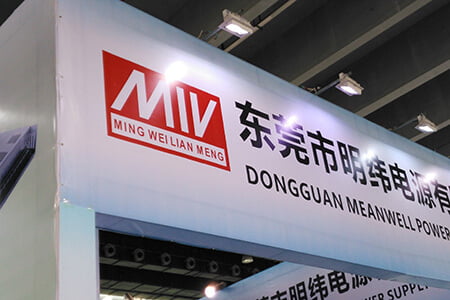 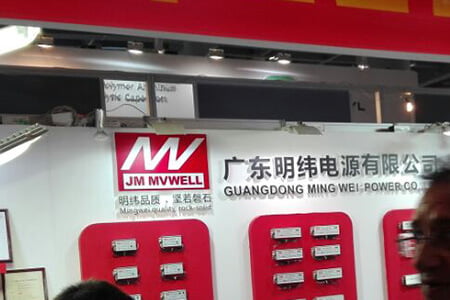 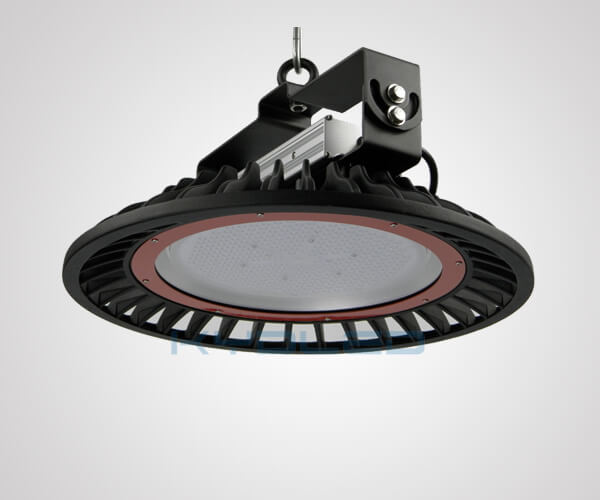 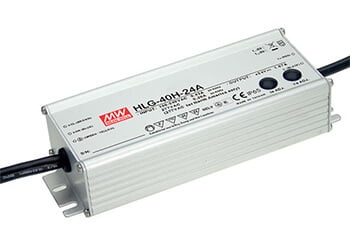 The real MEAN WELL driver logo is as below. Its abbreviation is MW. Some fake one’s MW is connected together or added more words.

Another situation is high imitation. The fake drivers logo is absolutely same as the real M
EAN WELL driver. But this kind of driver workmanship is significantly different from the real one. The real shell is more delicate and the label is also more formal. While the fake driver label printing is usually rough.

Here we offer you some of the details of genuine MEAN WELL power characteristics:

If you have any question about your high bay MEAN WELL driver, pls feel free to contact us. We would like to support.